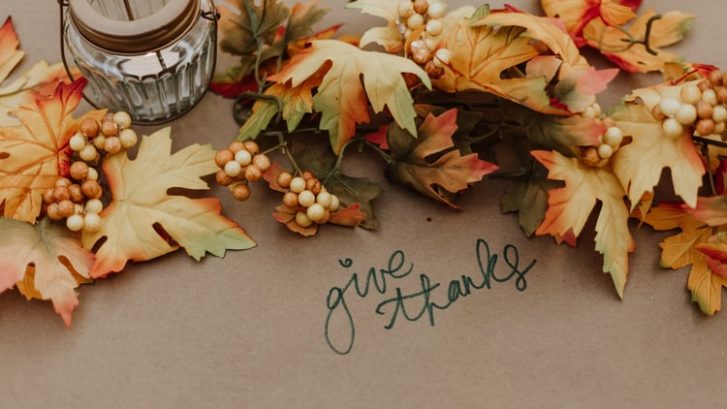 Giving thanks every day, not just on Thanksgiving.

I really appreciate you taking the time to watch this video and if it gets you thinking about what you’re thankful for. Therefore, I would really love for you to share your thoughts in the comment below.  Gratefulness can be contagious so don’t be shy–share what you’re appreciative of no matter how big or small it may be.  Thanks! 🙂 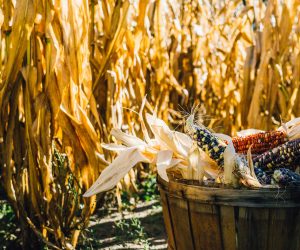 I cannot fully express my appreciation by giving thanks once a year, or even every day of the year. That’s why I have embedded gratitude as a guiding principle for my words, my actions, and my thoughts. 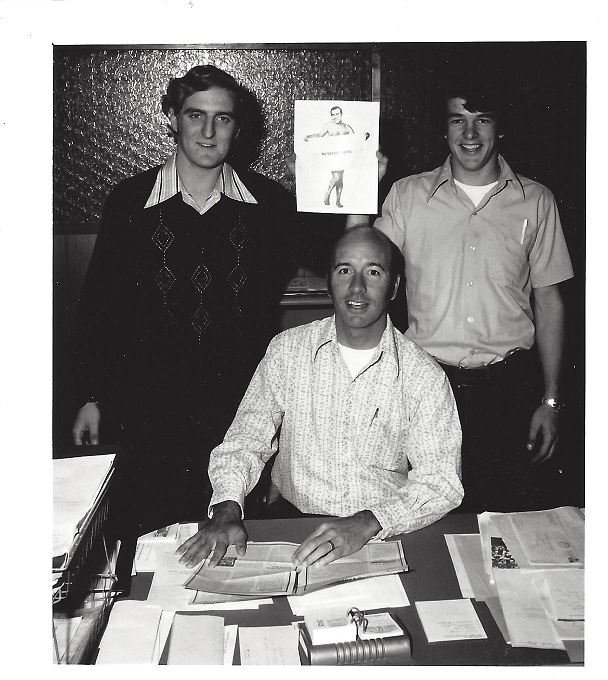 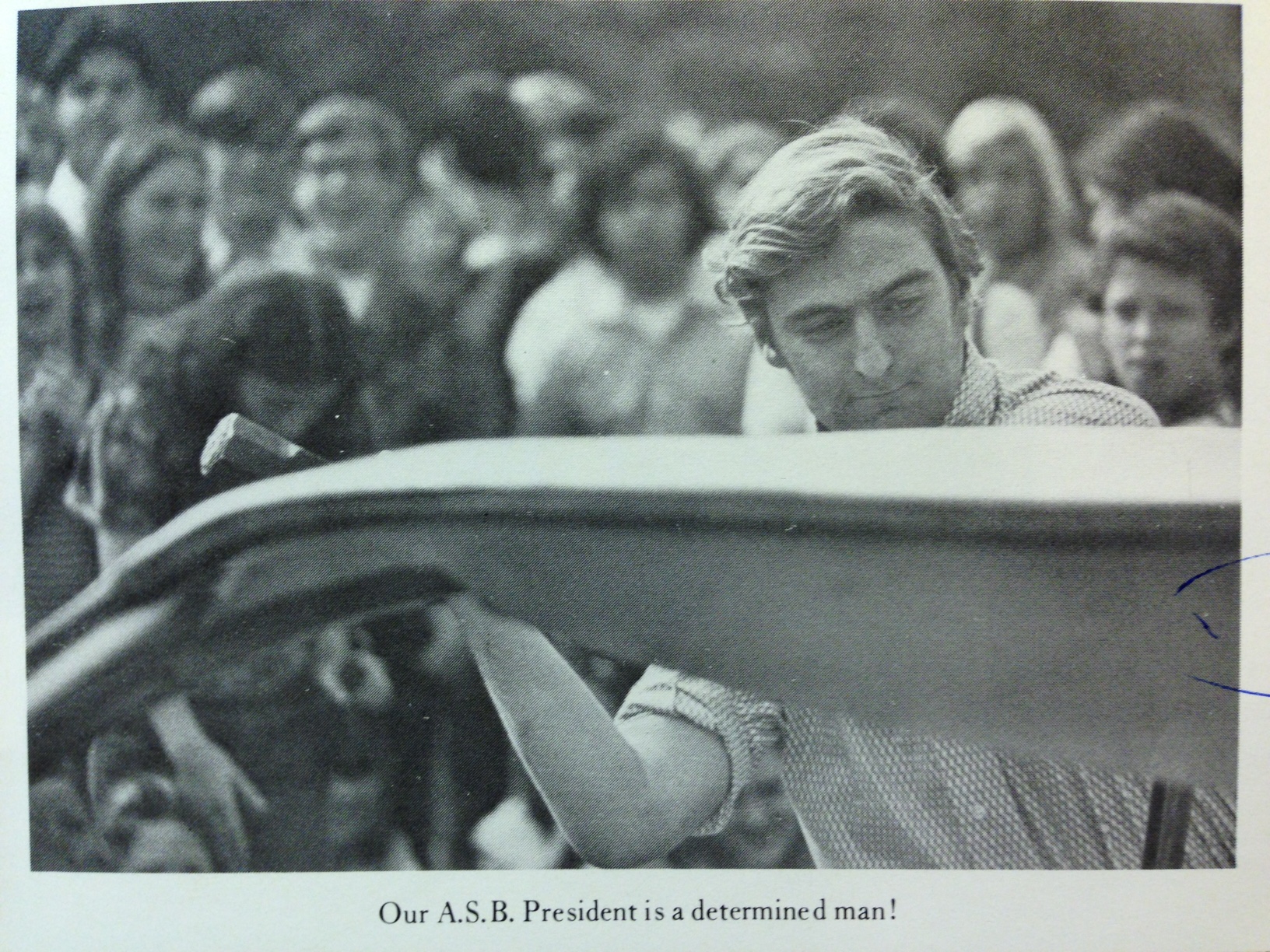