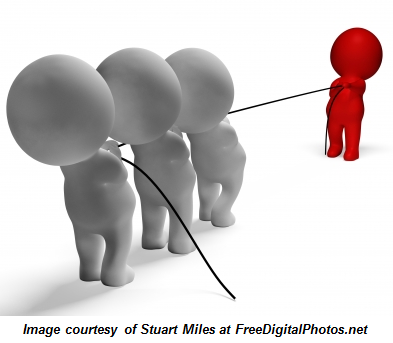 One law of human nature is to want more–more horsepower, more serenity, more intimacy, more money, more power, more life.  But getting more is often an uncomfortable business.  To reach the juiciest apples, we have to climb high, reach out, and risk falling off the ladder.  Such risk taking tends to be uncomfortable–physically, financially, socially, especially emotionally.  We spend a lot of time feeling awkward, inept, out of our element.  Terror and exhilaration dance a reckless tango on our nerves.

Reaching for more takes learning, and learning makes us feel like children again, with all the excitement, wonder, and fear that spiced our earliest years.  And it’s not what we’re learning, it’s where we’re starting from and how far we’re trying to reach that make the difference.  Learning is relative.  The experience of a paraplegic rediscovering the complexities of walking is as intense as that of a teenager learning to drive, a downhill skier learning to snowboard the half-pipe, a manicurist learning to run their own shop.  What is routine for one is unimaginable success for another.

In learning, we all start from adversity.  We don’t make enough money, can’t stand our job, don’t know enough, can’t climb the mountain.  Adversity may creep into our awareness as dissatisfaction, a natural manifestation of personal growth, or it may be forced on us by accident or catastrophic illness.  Whatever the case, we desire intensely to move from adversity to triumph.  And in moving, we encounter new ideas, learn new skills, acquire new beliefs, adopt new attitudes.  We face down adversity and stretch ourselves toward success.  We improve.

To improve, we must weigh the desired end against the pain of getting there.  No risk, no gain.  If we opt for comfort and ease, we forgo the rewards of accomplishment.  But if we take to heart what professional athletes are taught and “do something every day that scares you a little,” we stretch our boundaries and move into new territory.  We gain in self-confidence, which makes it easier to push back the limits and tackle bigger challenges.  We convert nervous energy–the jitters–into kinetic energy.  We become unstoppable.

Do you have a story about how you took a risk or faced adversity in order to grow?  If so, I’d love for you to share it in the comment forum below.  You never know who you’ll inspire . . . 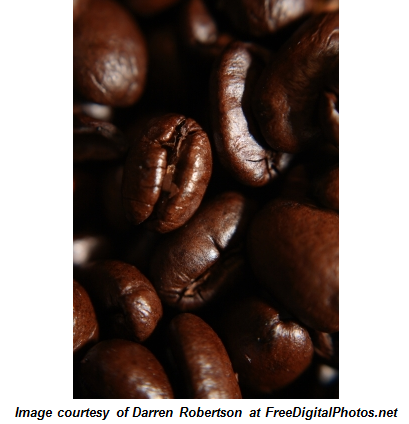 There’s an old story about carrots, eggs and coffee beans that I’d like to share with you this week. You may have already heard it, but I’ve come across several people lately who have told me about situations of adversity they’re currently facing, and I think the lesson this story teaches about adversity is timeless. It’s a lesson that’s extremely important for people across the world to remember both in business and in life.

A young woman went to her mother and explained that life was very hard for her. She didn’t know how she was going to survive and wanted to give up. She was tired of fighting and struggling, and it seemed that each time one problem was solved, a new one arose.

Her mother took her to the kitchen, filled three pots with water and placed each pot on a high fire. Soon, the pots came to a boil. In the first pot she placed carrots, in the second she placed eggs, and in the last she placed a pouch of ground coffee beans.

In about 20 minutes, the mother of the young woman turned off the burners. She fished out the carrots and the eggs and placed them in separate bowls.  She then ladled out the coffee, which had resulted from the coffee beans in the third pot, and poured it into another bowl. Turning to her daughter, she instructed, “Tell me what you see.”

Finally, her mother asked her to sip the coffee. The young woman smiled as she inhaled the coffee’s inviting aroma and savored the taste of its rich flavor. Then she asked,  “But, what does it mean, Mom?”

Her mother explained to her that each of the objects had faced the same adversity: boiling water. However, each reacted very differently. The carrot went in strong, hard, and unrelenting but, after being subjected to the boiling water, it softened and became weak. The egg had been fragile. Its thin outer shell had protected its liquid interior but, after sitting through the boiling water, its inside became hardened.

The ground coffee beans, on the other hand . . . they were unique.  After being subjected to the boiling water, they had actually changed the water.  “So,” the older woman asked her daughter, “which one are you? When adversity knocks on your door, how do you respond? Are you a carrot, an egg or a coffee bean?”

So, it’s time to ask yourself . . . Which am I? Do I seem strong but then become soft and lose my strength when faced with pain and adversity, like the carrot?

Am I more like the egg? Did I start out start out with a malleable heart and a fluid spirit that became hardened or stiff after the death of someone close to me, a breakup, a financial hardship or some other trial? Does my shell look the same, even though I’ve become cold and tough on the inside?

Or, am I closer in character to the coffee bean, which releases its fragrance and flavor when faced with hot water, the very circumstance that brings the pain? In other words, when things are at their worst, do I make things better by changing the situation around me?

When the hour is darkest and trials are their greatest, do you elevate yourself to another level?  How do you handle adversity?  Are you a carrot, an egg or a coffee bean?

In my experience, the happiest of people don’t necessarily have the best of everything; they just make the most of everything that comes their way. The brightest future will always be based on a forgotten past; you can’t go forward in life until you let go of your past failures and heartaches.

May you have enough happiness to make you sweet, enough trials to make you strong, enough sorrow to keep you human, enough hope to make you happy, and . . . May we all be COFFEE BEANS!!