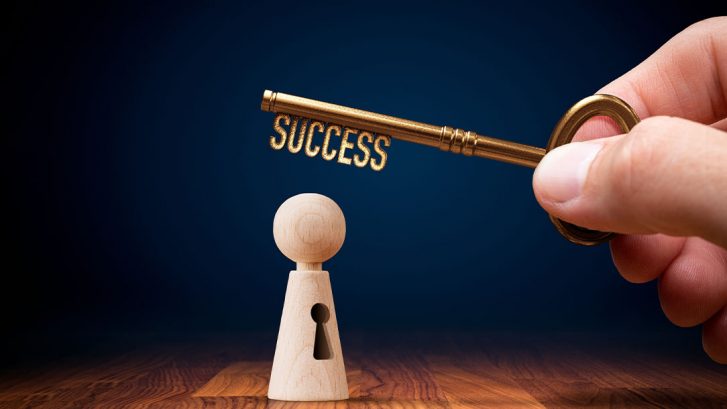 I love what I do. I am passionate about helping people improve their business and their networking efforts to achieve the success they desire. Sometimes I meet people who would like to be more successful, however, they are not very committed to making a change in their circumstances.

They have what I call a Success Disconnect. They want to be more successful and yet they do not recognize the connection between their desire for success and the behavior they are choosing. They may say that they would like to make more money, and minutes later say things which indicate they are uncomfortable making the necessary changes to get what they just said they want.

A common Success Disconnect statement that I hear is: “Ivan, you don’t understand. That won’t work because…” followed by the latest excuse.

Over the years, I have found that this can also happen with business networking groups.

In his book “Good to Great: Why Some Companies Make the Leap and Others Don’t,”  author Jim Collins said, “The enemy of great is not bad, the enemy is good.”

In a business organization where strong relationships are critical for effective networking, members find that it is sometimes difficult to hold friends accountable for their performance in the group. Occasionally, successful groups will go through a slow phase and struggle with growth.

When I ask these groups why they believe they are struggling, they tend to answer with a variation of one of these themes:
~ “The group is becoming too lax; we’re not following the system very well.”
~ “We’re letting people get away with things we shouldn’t accept.”
~ “Our group is okay; we’re doing good enough.”

I have found that “good enough” eventually leads to “metastatic mediocrity.”
Accepting mediocrity is often at the core of a group that is facing challenges. When a  networking group, a person, or any organization accepts mediocrity, growth and performance stagnates. Complacency is the enemy of being great.

We Can Choose Excellence

People, similar to water, tend to seek the path of least resistance. The problem is that the path of least resistance may not be the best path to take for the results we want to achieve. When we expect the best from our fellow networking members, we will get it. If we expect, and accept, less than the best, that is exactly what we will get.
Why accept mediocrity when excellence is an option?

To overcome Success Disconnect, remember that we can choose excellence. Choose it for yourself and talk about it with your referral marketing group. Be willing to look for behaviors that are out of alignment with the desired outcome. Realize that overcoming the discomfort of change may be exactly what is needed to make the most of our networking opportunities.

As Jim Collins says, “Greatness is not a function of circumstance.
Greatness, it turns out, is largely a matter of conscious choice, and discipline.”