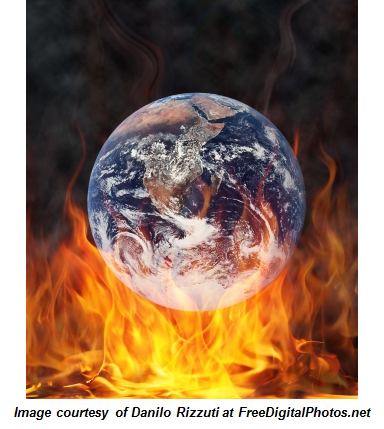 I recently spoke at two different events in Southern California and I found it interesting that at each event, questions about whether there is a right or a wrong networking style were brought up by audience members.

Avoid the hallmarks of a scorched-earth networker, which are listed below:

Scorched-earth networking doesn’t work, because building your business through word-of-mouth is about cultivating relationships with people who get to know you and trust you. People do business with people they have confidence in.

As you network, look around at what you leave behind. Are you creating relationships by building your social capital (farming as opposed to hunting), or are you leaving a scorched earth and many bodies in your wake?

Better yet, have you experienced someone practicing scorched-earth networking? If so, share the story here.