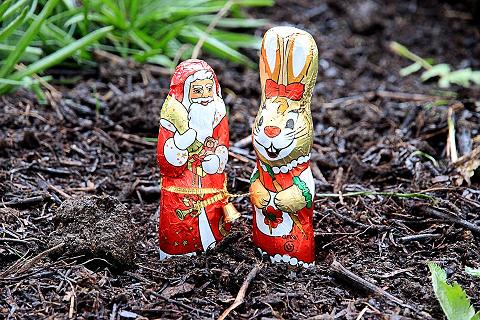 People all around the world believe in these myths.

This myth creates a complatency. Some people are better connected than others.  That is imporant because that means that this is an acquired skill. These skills can improve with reading and coaching.  It is possible to be connected to anyone with the power of networking.

For more information, check out my book 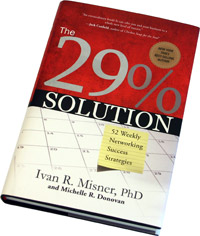