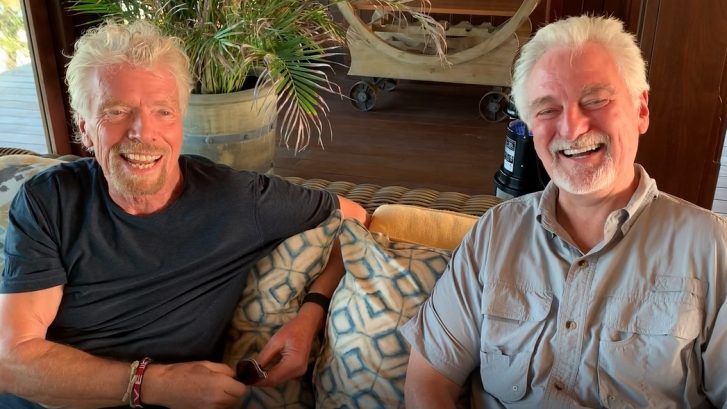 Last week, I was back on Necker Island to celebrate “International Networking Week®” by “networking up” my circles of support with Richard Branson. I did a video a few years ago with Richard when we talked about a concept he had called, “the B Team”. It was brilliant and as a result of that conversation, we created the “Business Voices” initiative for the BNI Foundation. My wife, Beth, came up with that concept based on the conversation we had with Richard.

Richard has an organization called “The Elders”, which is supporting some of the big issues in the world today: such as climate change and other things. He thought that maybe a business version of “The Elders” would be good too. They now have about 40 of the topmost respected business people in the world as part of “The B Team”. They are doing great things.

According to Richard, when a new person joins Virgin, they will say, “Don’t try to solve all the problems of the world, just draw a circle around yourself first”. Start by drawing a circle around yourself to make sure everything inside that circle is working well. Ask yourself: Am I meeting my fitness goals? Have I got my alcohol intake right? Have I got my work-life balance in harmony? Once you feel that circle is fine, you widen the circle to include family and friends. Once all that is manageable, you can start thinking about bigger things and do everything you can to help others. If you have a small business, make a difference in your city. Support local programs that support health or education. Finally, you can draw a circle around your country and the last circle around the world. 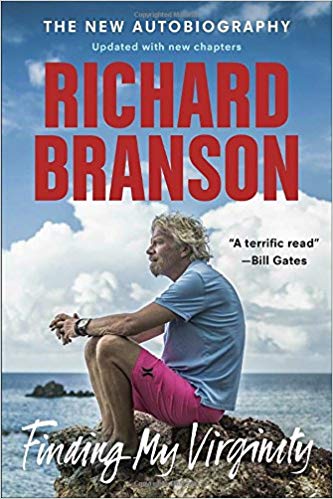 Order this book by Richard Branson on Amazon

I highly recommend the book, “Finding my Virginity”, by Richard Branson. The concept of managing your circles of support on page 354 works so well for BNI members. The network that I created is where you got a small circle of people and over time, taking that circle a step further by building relationships. If everybody who reads this blog creates a circle, the world will be a better place.

One thought on “Richard Branson Shares his Circles of Support Concept”