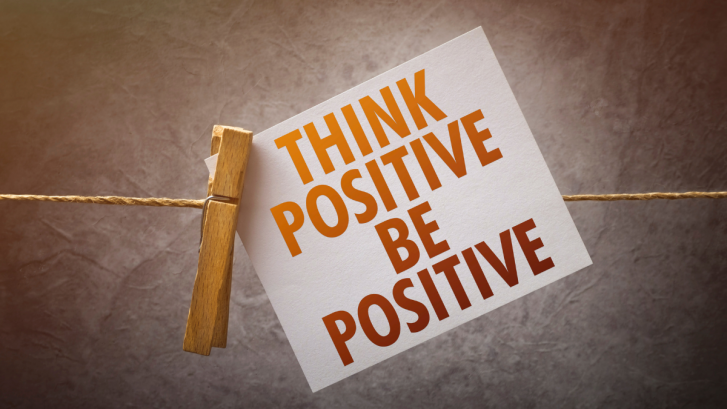 The concept of Givers Gain® is a principle related to the law of reciprocity, a social-science theory that a positive action results in another positive action, which potentially rewards both parties as well as having a ripple effect that continues to help other people.

Giving has many cultural and legal differences around the world. In some cultures, it’s viewed negatively. It is ultimately a positive societal force that can be applied in every business regardless of location or culture. What’s important in acts of giving is our motivation.

The motivations that fit with the philosophy of Givers Gain

Having an ethical motivation is key to giving. You can easily justify giving once, but giving over and over again requires a motivation that’s understood not only by you but also by those you surround yourself with. Adopting one or more of the motivations above will help you stay grounded.

Allen is a commercial real estate agent in Orange County, California. A number of years ago, Allen met with as many businesspeople as he possibly could using his network. The more people he met, the more he was able to become a super-connector for the local business community. He was generating a ton of business for the local economy simply by making connections and giving the gift of a referral.

He even won awards for it and became the star of his group. He was recognized as having the most one-to-ones, and he also gave out the most referrals. Allen focused on building relationships. Once he was convinced he had found a good business opportunity for both of his contacts he would often phone them on the spot and put them together, thus creating a powerful introduction much more likely to lead to business.

When I asked him how all of this activity had affected his business at a bad time for real estate, he said, “I am completing the best year in my 26 years in the business.”

Giving in business, as in life, works in many positive ways

Take David, who runs a fantastic print business offering a brilliant service, great value, and reliable delivery. If you ever try to pay him a compliment, he’ll offer a sheepish smile and an explanation that he was only “doing his job”.

Just up the road from where his business is based is the area’s largest independent hotel. He is a trusted supplier for this hotel. After turning around an order on a particularly short deadline, the hotel manager exemplified his gratitude. He offered David a meal for two at the hotel’s restaurant as a way of saying thank you.

David graciously declined the offer and instead asked for something else — to take the call of one of his other clients, a commercial designer, and project manager named Suzanne. Suzanne had recently asked for help, and David decided to use this opportunity to get her the introduction that her business needed. The introduction was made, business was done, and both of David’s clients were happy.

In the true spirit of giving, Suzanne’s additional revenue has allowed her to take on larger development projects, which David now prints for. The local subcontractors she uses on these projects have increased revenue and now come to David when they are in need of his products, becoming ambassadors and referrers for his business. The cycle of giving continues to benefit him and those around him.

All of this giving activity is part of an eco-system. It will come back and benefit you and those you care about in a positive way. You can choose how to practice Givers Gain in whatever way is right for your business. The more this happens, the more energy can be given to important global social concerns. Infinite giving allows us to focus on the bigger picture, on living in a world of plenty where resources are plentiful and suffering is scarce.