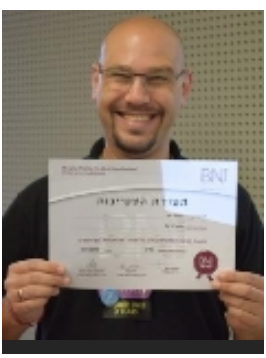 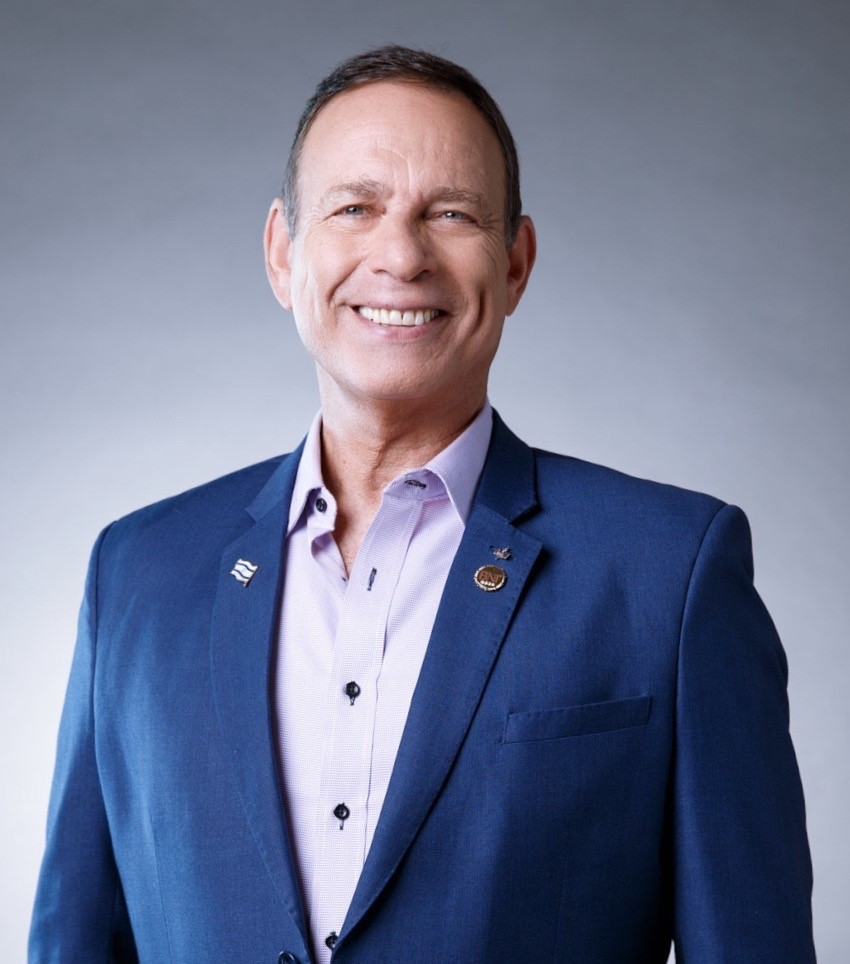 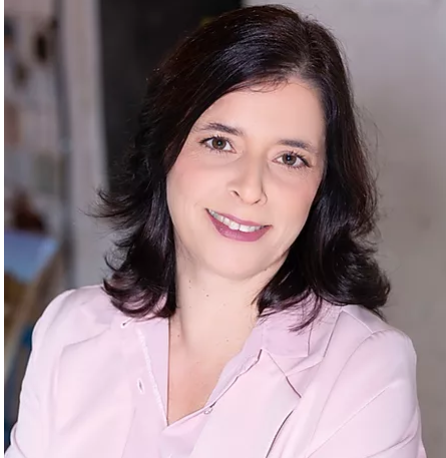 International Networking Week has a special place in the BNI Israel history. When it was first announced about 13 years ago, we decided to have our annual conference at the same time. This year’s theme is “One Million Thank You’s” we would like to change it to “One Billion Thank You’s” because in the last six years BNI Israel members reported / Generated on over “1 Billion Israeli shekels” thank you for close business. This is incredible.

We would like this opportunity and thank Dr. Misner for creating this amazing organization that is Changing the Way the World Does Business® influencing the economy of the small and medium businesses in Israel.

An attitude of gratitude it’s not a simple and easy thing to have and changing a culture to adopt it is even harder, but over the last 15 years since BNI was introduced to Israel, we were able to have thousands of members and directors that adopted this attitude doing business Locally Nationally and Internationally with BNI member all over the world.

According to the Israeli government statistics, the SME in Israel is responsible for 61% of the job in the commercial sector, generating 53% of the product and services that generate 78% from all the new net employment. We are proud to help our members and the economy to be successful.

BNI is not only a “Business Generating System” it’s a family!

We have a member Tomer Mor (photo above) that his parents went to Canada in 2018 for their Anniversary. His father felt some headaches and he was planning to go to visit the doctor but on his way, he fell asleep at the steering wheel. His mother woke him up at the last minute and took over driving. They went to the emergency care in the hospital where he had a CT done. They found 2 aneurysms: one new and one old and the brain was damaged, he was transferred by ambulance to a bigger hospital in Halifax which was an hour and a half away from the first hospital, he was hospitalized and waited for surgery.

The car they rented was at the old hospital and all their belongings were at the hotel. The family in Israel was worried and tried to find a solution to help the parents.

Tomer reached out to Hazel Walker which he met in the prior year when she was a keynote speaker at BNI Israel Conference. He knew she owned the territory in Canada. Hazel connected him immediately to Mike and Megan, owners of the BNI franchise in Halifax. They immediately took over and said, “Don’t worry. We will meet your mother tomorrow. We will take the keys and we will bring the car and your belonging to the hospital”. It took them over six hours on Friday to do all of this. They asked nothing in return! Tomer met with them after his father’s operation to offer to compensate them for all that trouble and they refused. So a big, big Thank You to Mike and Megan for the help and support.

We would like to thank our Members and our Executive Teams who trust us and followed the BNI system in an organization that changed their life. “One Billion Thank You’s” from the bottom of a heart to Dr. Misner and the BNI Global Support Team.