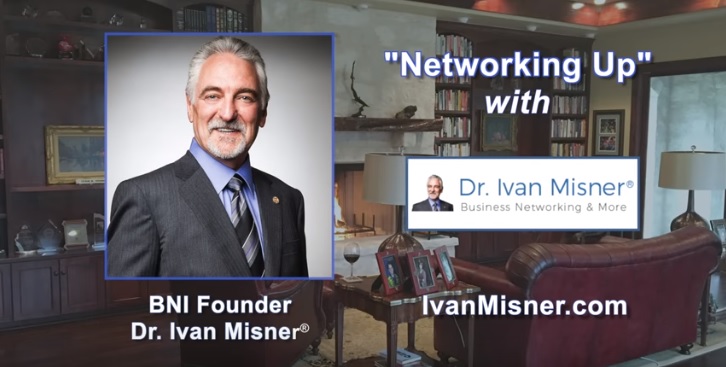 We’ve all heard the advice: “you become the people you hang out with”. This means that you need to surround yourself with successful people (however you define success). Plus, you also need to be networking up to raise the bar for yourself over time. Having run the world’s largest business networking organization for more than three decades, one of the things I’ve learned is that: There’s generally room at the top.  It’s the bottom that’s really crowded.  So how do you start networking above your weight class to move your way up? Here are seven things I recommend that will help you accomplish that goal.

One of the most important endeavors for our professional success is also one of the most confusing and daunting for so many. That endeavor is “networking up” – connecting in a meaningful and memorable way with those who are at a higher level of success or whose influence and connection could potentially change everything for your business.

Finally, remember that if you’re always the most successful person in the room, you’re hanging out in the wrong rooms.  Take these five suggestions and start “networking up” to the right rooms.

7 thoughts on “Networking Up for the New Year”