Networking is About Training a Sales Force, Not Closing a Sale - Dr. Ivan Misner® 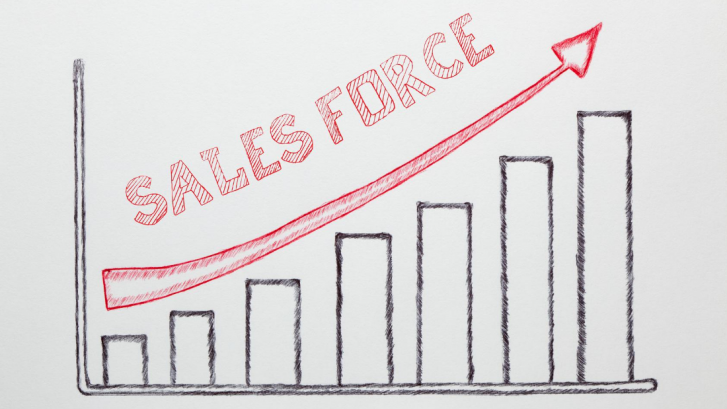 In other words, if you want to get business FROM the fellow members of your networking group, it is key that you EDUCATE these people about some of the specifics of your business and what to look for in order to refer you effectively. If you were training a sales force what would you say in this training process?  How would you describe your product or service to your salespeople that would enable them to fully understand the benefits of what you have to offer?  This is what you should be doing at a networking meeting.

The only way people can pass referrals to you is by getting to know about your business AND about you. No one expects a referral group’s member to be an actual salesperson for all the other members; but, if you want referrals, the other members do need to be trained.  Thus, the way your introductions are done can substantially impact your results in generating referrals FROM other networking group members. I have personally seen people participate in referral groups who were in businesses so unusual that I didn’t think it was possible for them to do well; however, what I didn’t take into account was their personal commitment, attitude, and ability to teach people “how” to refer them.

Three key points to consider for educating people in your networking groups to be your sales force:

1) Do not generalize when asking for referrals: I have heard hundreds of thousands of introductions at business networking events in my 35 years of running a business referral organization. When talking about the type of referrals they want, many people use the words “anyone,” “someone,” or “everyone.”  I don’t recommend it. Why?  Because it is too general. If you say you can help “anyone” who needs your service, it is so generic that it doesn’t stick in anybody’s brain. Remember, specific is terrific.

2) Bring support material with you when you are at your networking meetings: If you have something visual for members to view or take with them, you increase your chances of staying in their minds long after the day’s meeting. A flier about a product sale or a newsletter from your company is a good item to share.  You might also bring samples of a product that you carry in your store or place of business.

3) Break your business down into Lowest Common Denominators (LCD’s) when introducing yourself: We all thought we would be done with algebra when we graduated, didn’t we? Here is an example of how one discipline can be applied to another.  In networking, Lowest Common Denominators apply to business introductions when you focus each week on only one aspect of your business at your networking meetings.  In other words, you break your business down into very small pieces.  You may be tempted to use the laundry list approach:  listing all the areas of focus that your business covers.  I would submit to you that your fellow networkers will learn more about you a week to week if you explain a single aspect of your business at each meeting.

I once saw the owner of a florist shop stand to give his introduction, holding a single red rose, wrapped in cellophane with a very thin stem.  He described the type of rose it was and how long it would bloom.  He then told his members he had just purchased it at the grocery store on his way to the meeting that morning.  After that, he reached under the table and pulled out another long-stemmed red rose, fully three times larger, with a huge redbud and a much thicker, green stem.  He proceeded to describe this rose, emphasizing that it would stay fresh and actually fully bloom and open up, lasting twice as long.   He held both by the bottom tip of the stems and waved them back and forth showing how thin the grocery store stem was as it swayed from side to side with each movement of his hand and how sturdy his rose was which didn’t budge at all.  With that, he announced that there was only a 3 cents difference in price between the two roses… his rose cost less!

This is a classic example of how to use an LCD when educating people about your business while at networking events.  The floral shop owner did not use general examples, he brought something to show, and he described it (and only it) in detail. If you want to get referrals from your networking efforts – remember to train your sales force using the three techniques above and you will see a noticeable difference in your results.