I once attended a networking event with about 200 business owners. Alongside the open networking sessions, there were some speaker sessions.

Unfortunately one of the speakers wasn’t a great speaker. I found myself rather slumped in my chair, wondering if I could escape for a coffee. But just then, the session ended. The facilitator for the day came on to the stage and promised to find some business opportunities for someone in the room.

This woke me up a bit, but he really caught my attention when he said he wanted to find business opportunities for the person with the ‘strangest’ (his word) profession. He clarified: he wanted to see if he could help the attendee with the most obscure business, that ordinarily, it might seem impossible to find business for.

Various hands went up – and as a few professions got offered and rebutted – one gentleman, a guy called Matthew, stood up and announced that he manufactured and sold small plastic parts for commercial sewage systems. That was all he did.

Talk about obscure: he had one product. That product was only used in one application – sewage systems – and let’s face it, how much do most of us know about sewage systems?!?

I, along with most of the rest of the audience, sat back to watch what I was sure would be an absolute car crash: the facilitator trying his best to help Matthew get some business opportunities, but then having to accept that his business was just too obscure.

How wrong I was.

Having asked Matthew to tell us briefly about a few of his recent clients (mainly local councils), and whom he wanted to speak to (mainly more local councils and public service bodies), there were about 50 different people who all had contacts that they would be able to connect Matthew with.

Clearly – they were all only potential business opportunities – firstly, Matthew had to prove himself worthy of being introduced, and secondly, like any referral, he would then need to sell himself and his product to the client: but wow – what a response from the room.

What does this story tell you?

For me, it’s about the diversity of networking. Firstly, you don’t have to be in a ‘mainstream’ profession to benefit from networking. As Matthew’s case indicates – it can be a case of the more diverse, the better.

Secondly, I learned how diverse our networks are if we take the time to find out. I didn’t know Matthew before attending this networking event, but I made sure I had a chat with him after. He’d come along because he’d had his arm twisted by a friend. He was quite sure that he wouldn’t meet anyone who’d be helpful for him and his business. Indeed, he’d thought just the same as I had when he was called out for the business generation exercise. The facilitator would surely fall flat on his face!

However, of all the people in the room who had offered up would-be business opportunities, the most interesting and potentially most lucrative came from his friend that had persuaded him to come in the first place! He’d just never asked. 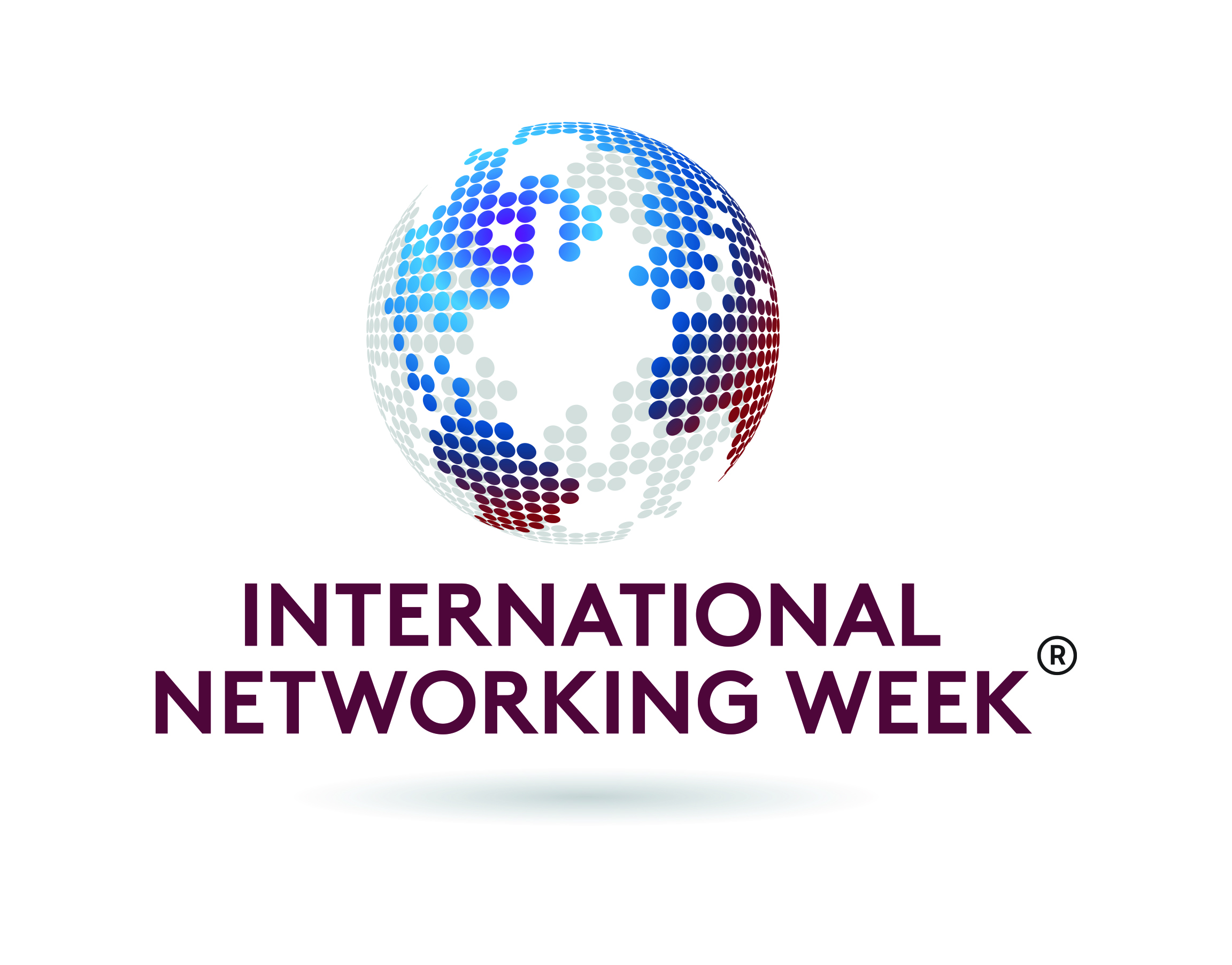