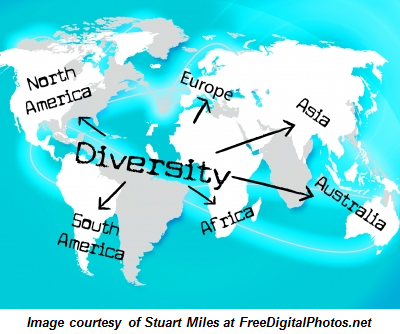 If you have any useful tips or bits of advice for successfully networking in a certain country or region of the globe, please–by all means–share this information in the comments section.  You never know who you could be helping!

One thought on “Networking Amidst Cultural Differences”