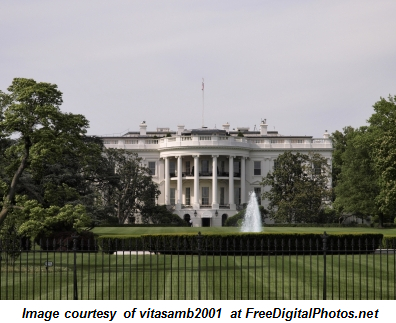 OK, the economy was clearly the big factor in this presidential election.  However, that aside, I am in awe of the “multi-touch marketing campaign” by President-elect Obama that helped steamroll the election.  No matter what party you are with or which candidate you supported (I’m an Independent), you have to admire the technology strategy implemented by the Obama-Biden team.  It was, I believe, the first true 21st century presidential campaign.

This “new millennium” approach to politics involved a mixed-media plan that began with an online video announcing Obama’s candidacy.  The campaign then used Facebook and YouTube extensively.  A social network for the Obama-Biden ticket was also utilized throughout the process.  Supporters created their own websites and linked back to the campaign website.  E-mails and text messaging were used extensively, and donations came in droves through this process.

Technology flattens the communications hierarchy.  In this campaign, technology was implemented with such an effective multi-touch methodology that the results were amazing to behold.  The campaign used multiple points of influence to pull people through to the election.  It is a case study that we entrepreneurs can draw from to market and promote our own businesses.

If President-elect Obama and his team run the country as well as they ran this campaign, some amazing things may take place.