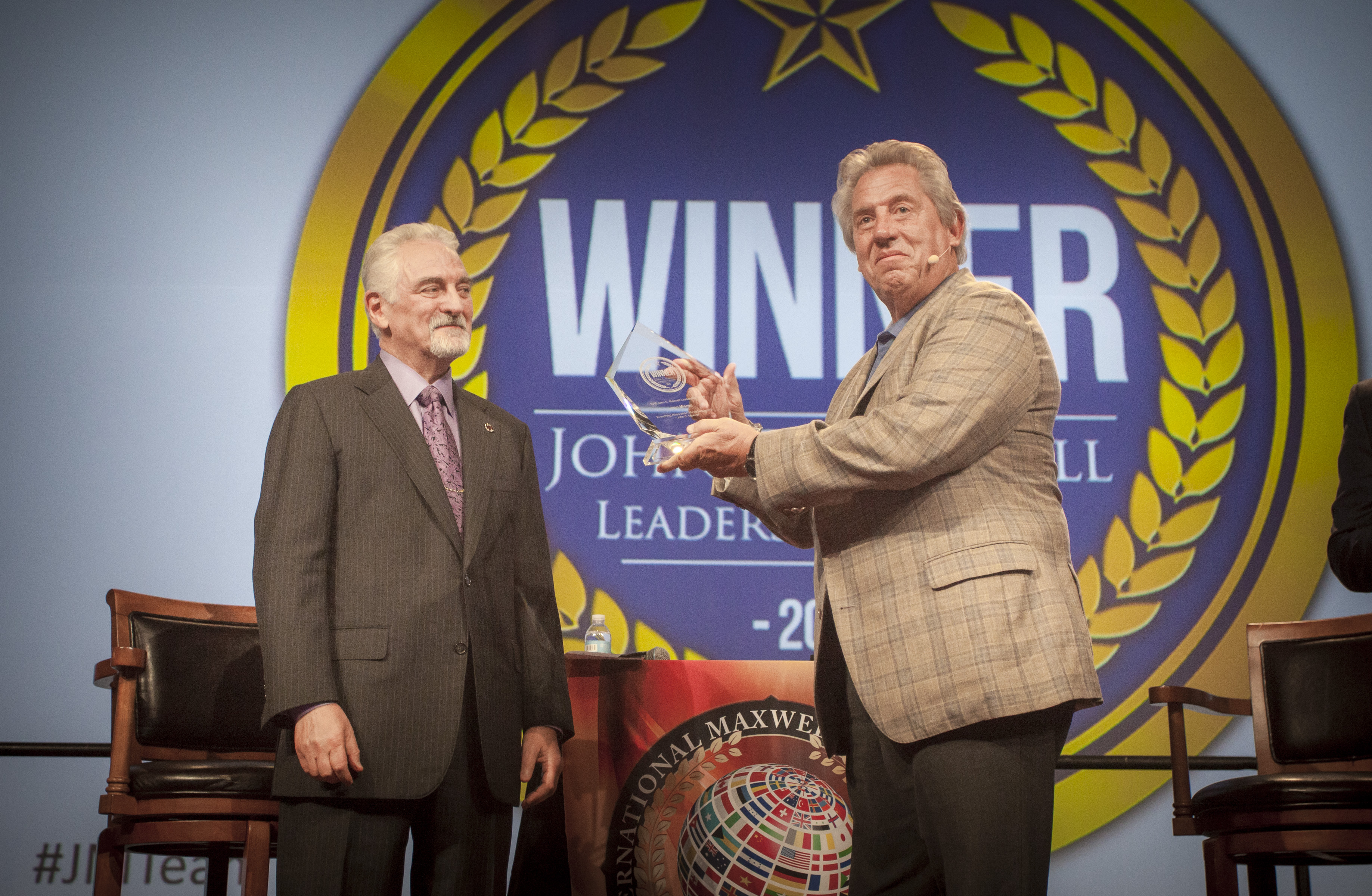 As many of you know, I was given the fantastic opportunity to spend a few days with John Maxwell at his Leadership Conference in Orlando Florida last week. (You can read my initial reaction to winning the Leadership award here.) 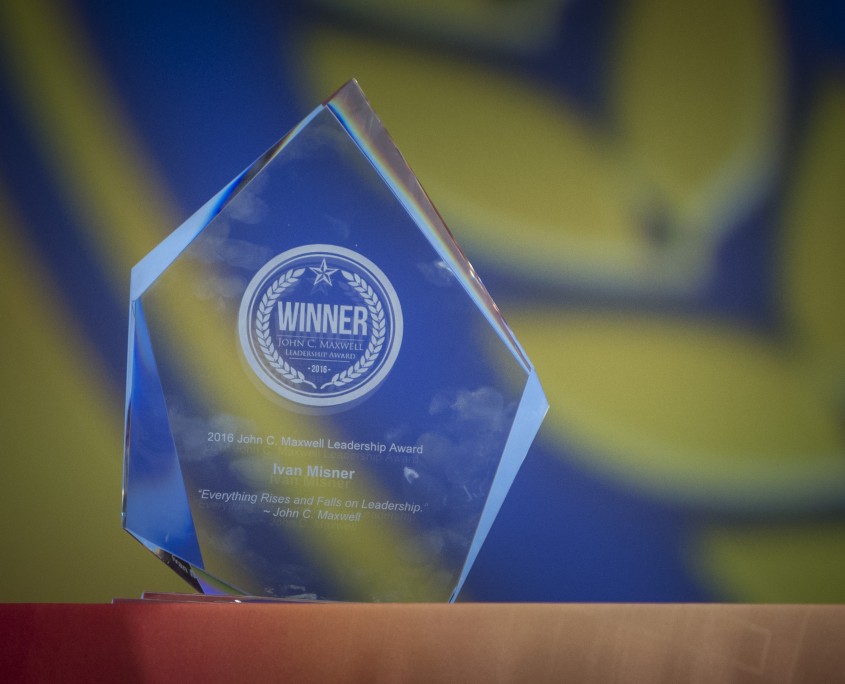 John shared a story that I thought was a great networking lesson, and it’s something I want to share with all of you.

He began his story when he was a very young pastor in the 1970s. He wanted to learn and grow in his field and he decided that he would try to interview ten of the most successful pastors from across the country. Being a thoughtful man, John realized that their time was valuable and he wanted to pay for it-but at the time, he only made $4,200 a year in salary.

John reached out to the ten pastors he wanted to seek advice from and offered them $100 each for less than an hour of their time to help mentor him in his journey. $100 each doesn’t sound like a lot of money, but multiplied by ten people that equaled almost one quarter of his annual income! But John felt that it was important to show them that he didn’t want something for nothing and would truly value their mentorship.

He went on to explain that only two people took him up on his request. He met with the two pastors, asked his questions, and received great information and took copious notes. Before he left each of them, he asked if they knew any of the eight remaining people on his list. He needed a referral!

Both of them new many of the remaining pastors, so John asked if they would be kind enough to call some of the other eight and make a personal introduction. Both men happily did so. After a short time, John was able to meet with all ten pastors because of the introductions that these two pastors made.

John obtained fantastic insights which enabled him to achieve many of his goals as a young man, and he did it through referral networking.

There were many lessons to be learned in this story, but here’s some of the ones that I got out of it:

This last one is an important example of the referral process. He showed up prepared, stuck to the time he promised, did a good job and THEN asked for a laser specific referral if, and only if, they felt that the meeting was worth their time. John was successful because he knew how to be a professional, make a good impression, and then, and only then, ask for the referral.