Is Your Networking On Fire, On Hold, or In a Hole? - Dr. Ivan Misner® 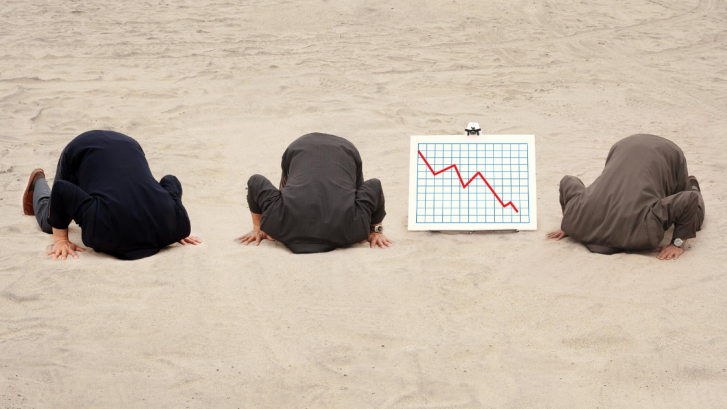 These networkers are energized, goal-oriented, and thriving. They’re generating a lot of referrals with a high value. Instead of wasting their time at home, they are using their time during this ‘great pause” to educate themselves by either reading books or attending webinars. If you are networking on fire, you are participating weekly in your online networking group meetings. Finally, you are reaching out to your contacts and are conducting effective one-to-ones with others.

These networkers are still operating their businesses, but they are just going through the motions with their current clients. They do the minimum and get average results. Instead of growing their business, they are letting it slide. If you became complacent and started to slide in your networking, you are networking on hold. Finally, they might attend their weekly networking meetings, but they do not reach out to schedule one-to-ones with others.

Networking in a Hole

These networkers are struggling with networking. Actually, they are not networking much at all. Instead, these entrepreneurs act like ostriches that bury their heads in the sand when scared. They are hoping that simply denying the existence of a problem will make it go away and everything will be back to normal soon. They are actually losing business because they have difficulty retaining their clients. If you are ignoring opportunities to network with others, you are networking in a hole. Finally, the belief that ostriches bury their heads in the sand to avoid predators is nothing more than a myth.

Where does your networking stand right now?

If your networking is on fire, congratulations. You are refusing to participate in the recession by building your business and by supporting others when you find referrals for those people you meet during your one-to-ones.

If your networking is on hold, it’s not that hard to transition to being on fire. Break out of your shell which is holding you back. Take time to meet others online, schedule your one-to-ones, and attend online events like the one I will be hosting September 15 to 17: “Restart the World”.

If your networking is in a hole, you need to decide if you want help to get out of the hole. I have learned that I can’t help the ones that think the “hole” is the natural state of things. I call this condition the “I HIT HIDWAL” syndrome. (I’m Happy In This Hole and I Don’t Want A Ladder) I can, however, help the ones who recognize their condition and know they want out. More importantly, they not only want out of the hole they are currently in, but they will do just about whatever it takes to get themselves out of that hole! We can only help those who are ready and willing to be helped.

The key to networking improvement is recognizing where you are with your networking. Determine if your current networking is on fire, on hold, or in a hole. Then, decide what steps you will take to improve with the right combination of passion, structure, and accountability. So today, light a spark, fan the flames, and get your networking on fire.

One thought on “Is Your Networking On Fire, On Hold, or In a Hole?”