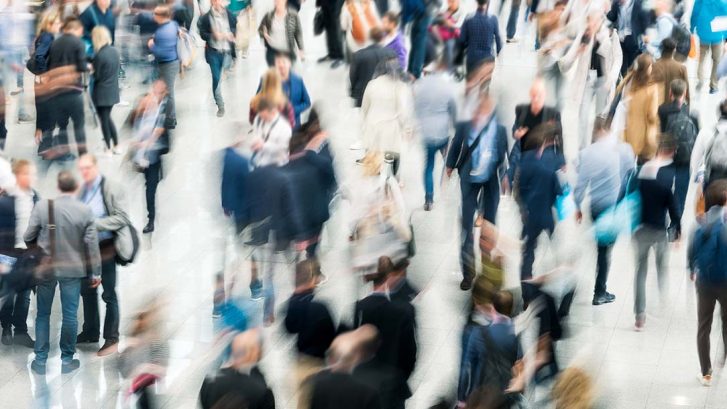 People want to do business with people that they know, like, and trust. Business networking is all about relationships, and successful networkers know that they need to get to know potential referral partners by investing time with them.

However, there are some people who are desperate to make a sale and think that networking is an easy way to get new customers. When people demonstrate certain behaviors as part of their networking efforts, it is a tell-tale sign of desperation.

I have identified four behavior types exhibited by desperate networkers.

This is the most common form of desperation that I’ve seen over the years. The Card Dealer is a person that darts around the networking event handing out their business cards like they are the dealer at a poker table. They don’t spend time really getting to know anyone unless they think they can get something from them. To the Card Dealer, networking is mostly a numbers game. The more people they can pass their cards to, the better they’re doing (or so they think). Card Dealers tend to have a personal network that is a mile wide but an inch deep because they don’t spend time building relationships. It never works in the long-run and they just look inexperienced, frazzled, and yes – desperate.

This is the person who thinks that the closer they get when they are talking to you, the more you’ll be interested in what they are saying. Not true. In fact, it has the opposite effect. Which brings the question: what is the right distance to stand from someone without getting into their personal space? The answer varies based on the cultural standards of the country you are in. In North America, it’s common to have conversations at “arm’s length” with people that you meet at a networking event. In my experience, that distance is often less in some countries around the world.

This is the person who confuses networking with direct selling. They meet you and immediately go into sales mode. They want you to do business with them without asking any questions about you, your business, your interests, or even your name. To this person, everyone is a target, and every target is a dollar sign. These people are the reason why many individuals don’t like to go to networking events because they feel pursued and uncomfortable by people soliciting them for business.

Following-up with people you meet at a networking event is important. But be a professional – not a stalker. The New Best Friend is the over-eager seller you meet at a networking event  who calls you, emails you, messages you on social media, and tries to become your New Best Friend in the space of a few days. Generally, they’re not really trying to help you – they simply want to sell something to you. Granted, they may want to sell something to you because in their mind – it’s only to “help you,” however, it’s never really about you. It’s about what they want from you. Desperation oozes from every attempted contact they make with you.

Remember that networking is more about farming, than it is about hunting.