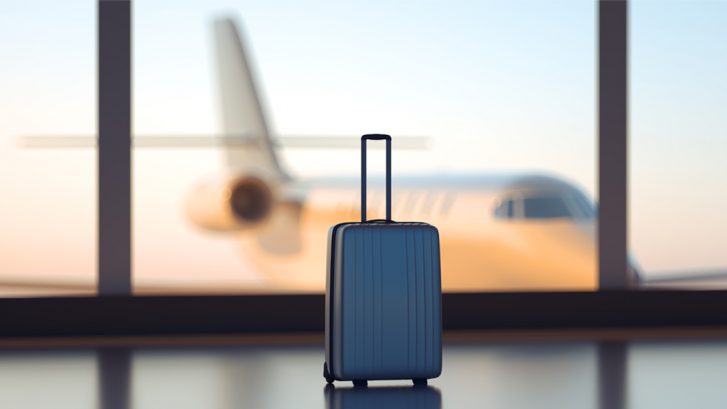 Recently, I visited my daughter in Claremont, California.  When I landed in Ontario, my luggage did not make it on the flight.  My Apple AirTags showed they were still in Dallas so I went to the baggage claim desk pretty quickly.  They took a report.  When I walked out of the office, there were literally more than 50 people in line to file missing bag reports.

Two days later, they told me the bags were on their way to Ontario.  My AirTags showed that one was still in Dallas.  They said “no, they are both coming.”  One showed up in Ontario and one stayed in Dallas just like the AirTags showed.

I told them I could see it was stationary between Chick-Filet-A and Emmett Smith Sports.  It was probably in a luggage storage area one floor below those two outlets.

They said that it had gone out on a flight already.  It hadn’t.

Several hours later, at 5:22 Pacific Time, my AirTag finally stopped pinging me from Dallas.  I called them and they said that the bag was actually still in Dallas.  Three hours later, I connected with them again and they said it was still in Dallas.  I told them that the last ping from my AirTag showed that it was on a taxi way in Dallas.  They said no, it was still in Dallas and was not on a plane (despite them saying that it had gone on a plane much earlier in the day).  While I was chatting with the agent, my AirTag said that my bag was now at the Ontario Airport in California.  She said “no, that’s not possible, it is still in Dallas.”  I thanked her and drove straight to the airport where the bag literally came out on the conveyor belt as I walked up.

I love my Apple AirTags.  I recommend them to anyone that wants to keep track of their bags, briefcase, dog (yes, my son-in-law put one in the dog collar of his young dog), or anything else you want to keep track of.

8 thoughts on “I Love My AirTags”