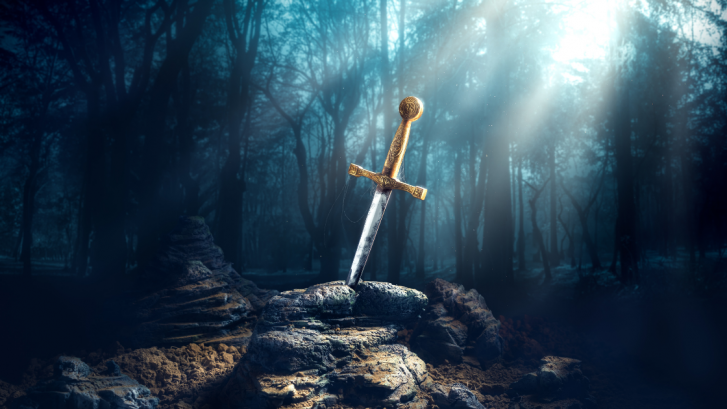 17 thoughts on “‘Givers Gain’ Is a Standard, Not a Sword”