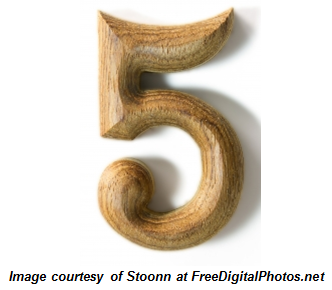 My good friend Susan RoAne recently joined me as a fellow member of the iLearningGlobal.tv faculty and, as I was talking to her about the content she plans to contribute to the iLearningGlobal.tv website, I was suddenly struck with the memory of a great section from her book, How to Work a Room, which talks about casual conversation when networking.

If you have a chance to read the book, I highly recommend it because there are tons of great networking tips throughout the entire book. Not only will you get a great education on networking, you’ll be laughing from beginning to end. That’s one thing anyone who has met Susan knows about her–she’s hilarious!

However, since my blog isn’t supposed to be about my friend Susan’s witty sense of humor (Maybe I’ll start a blog devoted to that later . . . kidding, Susan! :)) and it IS supposed to be about helping you become a better networker, I’ll go ahead and let the excerpt from How to Work a Room which I’ve been alluding to tell you about the five laws and five flaws of conversation: