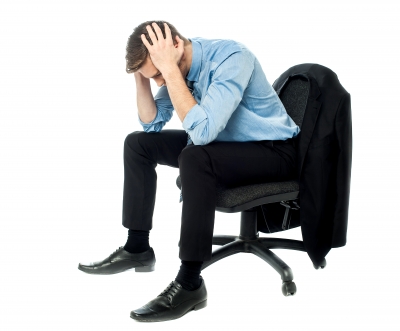 I’m here to let you in on a secret that may sound totally counterintuitive: you can actually network TOO much.

What??? The founder of the world’s largest networking group says you can network TOO MUCH?

Case in point: I was traveling through the Mid West a few years ago when I heard whisperings of a woman who was referred to as the Queen of Networking. Those who had seen or of heard of her, said she was at every single event and managed to talk to every person in the room.

It happened that she and I ended up at the same event one night (surprise, surprise) and she pulled me aside to talk. She seemed anxious and upset, and I wondered what could have the Queen so distraught.

“Ivan,” she said, “I know everyone keeps calling me the Queen of Networking, but I’m not seeing any increase in business whatsoever!”

Shocked, I asked her just how many events she attending each week. She replied, “Between eight and ten a week.”

Then I was really shocked! That was her problem–she was spreading herself too thin. Remember the VCP process-Visibility leads to Credibility leads to Profitability? She was focused so heavily on visibility, that she lost sight of the credibility. I told her to scale back her efforts and work on deepening a few crucial relationships at a time, to establish her credibility in the community.

“If your network is a mile long but only an inch deep, you’ll never have a powerful network,” I told her. “Do more 1-2-1’s and focus on the GAINS exchange, and you’ll begin to see some improvement.”

The moral of the story? Don’t try and be the Queen (or King!) of networking; instead, work on being the Ruler of Relationships. You’ll see not only an improvement in referrals, but you’ll also establish deeper credibility within your network.

One thought on “Do You Have Networking Fatigue?”