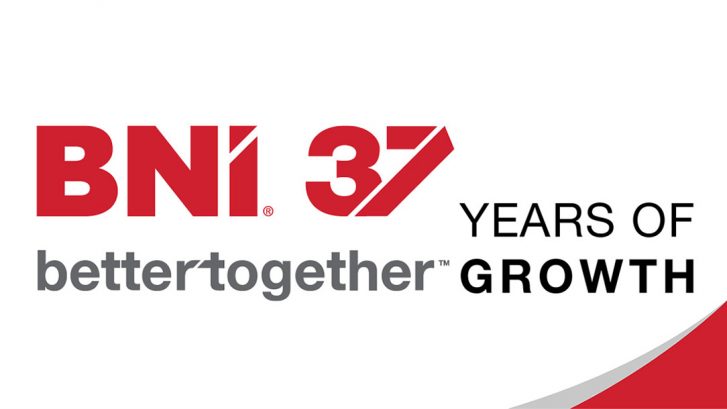 January 8, 2022, marks the 37th anniversary for BNI® (Business Network International). Yes, I launched the very first chapter of BNI in California on January 8, 1985. By the way, that chapter is still meeting every week!

For 37 years, we have been helping members create a better future for themselves AND for their communities. Today we have more than 288,000 BNI members in 10,600+ chapters around the world, networking together to create business referrals for each other.

I invite you to watch and share the 37th anniversary video to learn about our accomplishments from the past year and to hear my thoughts about the year ahead.

4 thoughts on “Celebrating 37 Years of BNI”