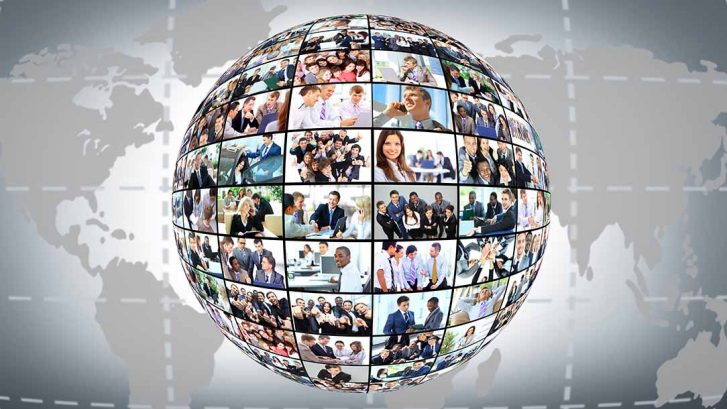 If you belong to a networking group that focuses entirely on your preferred target market, chances are you’ll be in a group of people who are a lot like you. Is that a good thing? Not necessarily. A group that consists of lots of people who are like you tends to hang out together and is likely to have many of the same contacts that you have. This limits the size of your network and the diversity within it. Of course, it is good to have some people like you in your group, and it is important to have people who are not like you as well. It is a mistake to assume that someone who is in a totally different industry or social group or market than yours can’t possibly know anybody you would like to meet and do business with. You don’t know who they know.

Even when you share a target market with many other professionals in the group, you can’t really tell from the roster how effective they will be as referral sources. You have to be in the group a while before you learn who they know and how likely they are to pass along good referrals. This information is often shared in open networking before and after the chapter meeting in conversations such as: “Tell me about some of your favorite clients.” “Who do you like working with and why?” “What kind of work do you like to do best?”  It takes weeks, sometimes months, to develop the kinds of relationships that bear fruit–and until then, you don’t know who they know.

Groups that are built primarily on a social model tend to be homogenous. It is simply human nature for people to cluster in groups according to age, education, income, profession, race, neighborhood, religion, social status, etc. Hanging out with people similar to ourselves makes it easier to carry on conversations, share similar experiences, and compare notes. It typically does not expose one to new experiences or new points of view, and it certainly provides very few opportunities to open new avenues in business or marketing.

I’ve come across many people who want to form business-to-business networks. They think, I’m after this market, so therefore I need people just like me all around me. So who do they get? They get people who are just like themselves. This includes people in businesses that are very similar to their own, who may not want to share their databases with others. It can also include some people who have the same kinds of contacts, oftentimes even the exact same individuals. Creating a networking group with such similar people for the purpose of generating referrals is usually very ineffective.

Networks tend to form naturally among clusters of people who are like each other and who know each other to varying degrees. Your friends tend to be friends with one another. However, if you want a powerful network, you obviously want different contacts and different kinds of contacts.

Diversity is key in a referral group, and not only in the classic sense of diversity–race, gender, religion, ethnicity–but diversity in types of businesses, too. I’ve met people who didn’t want to join a referral network because there was a painting contractor in the group who came to the meeting wearing overalls. The fact is, painting and other contractors often have great contacts. You don’t know who they know – whose houses they are painting or working on and what kind of connections they’ve made.

A diverse set of personal contacts enables you to include connectors or linchpins in your network. Linchpins are people who in some way cross over between two or more clusters or groups of individuals. They have overlapping interests or contacts and can easily and naturally link your group with other group, creating shortcuts across ‘clumps’ of people. The strongest business networking groups are those that are diverse in many ways. They are the ones that tend to have the most linchpins.  A master networker strives to become a linchpin between as many networks as possible.

I believe that it is important to build a diverse network of professional contacts that include people with different interests and backgrounds. The only thing that they need have in common with you and the other people in your network is that they should be really good at what they do.

Remember, you don’t know who someone knows until you get to know them.