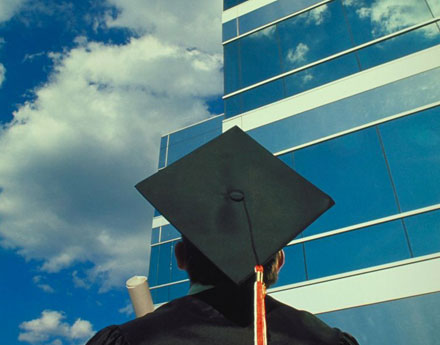 It’s graduation season so, I thought I would share some ideas on how new graduates (or even seasoned professionals) can find a new job if they are looking for employment.

Over 80% of all jobs are found through networking according to a recent study published on LinkedIn.   Here are six steps to help someone who is looking for work (along with two bonus ideas when they get a great connection).

Once you get a referral, do these two things:

Your network is the lifeblood of your career.  Don’t let it die of professional loneliness.  Learn how to network your way into a job.

Share this with anyone you know who is looking for employment. 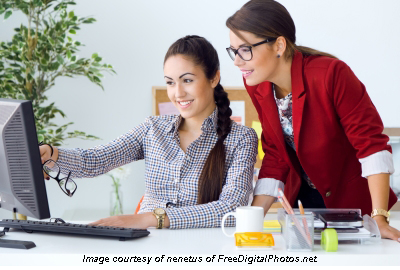 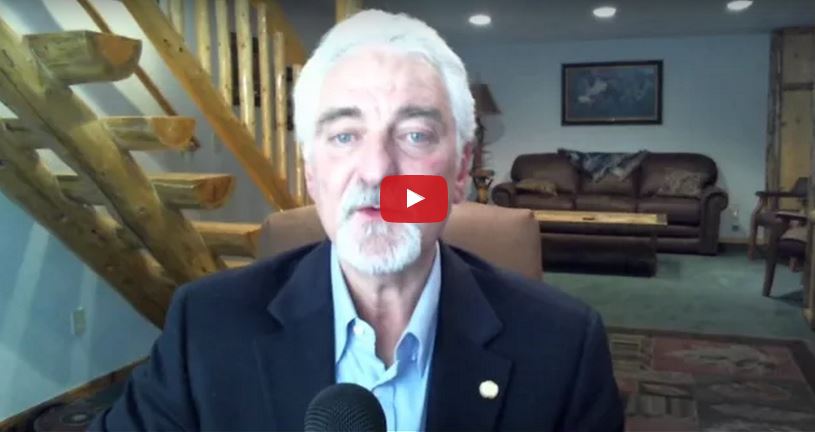 [Note: from time to time I get “comments” below from people who are just reacting to the title and haven’t actually watched the video to see the true message.  It’s amazing to see the vitriolic responses (which I remove). It really helps to watch the video first.]

It’s a phrase that has been echoed throughout the years about any given era’s younger generation . . . “Young people today have bad manners.”   It seems like every generation looks at the next generation and finds fault.   Currently, it’s today’s Millennial Generation which is being saddled with this proverbial character judgment.

But, is this assessment of Millennials really accurate? Do they truly deserve this negative estimation of their generation’s collective attitude?

In this video, I  explain not only why I disagree with the bad reputation many older folks associate with Millennials, but also why I firmly believe that the Baby Boomers of my generation should take a good hard look at how they themselves were viewed by previous generations back in the ’60s and ’70s, and why they should then reconsider their assumptions about Millennials.