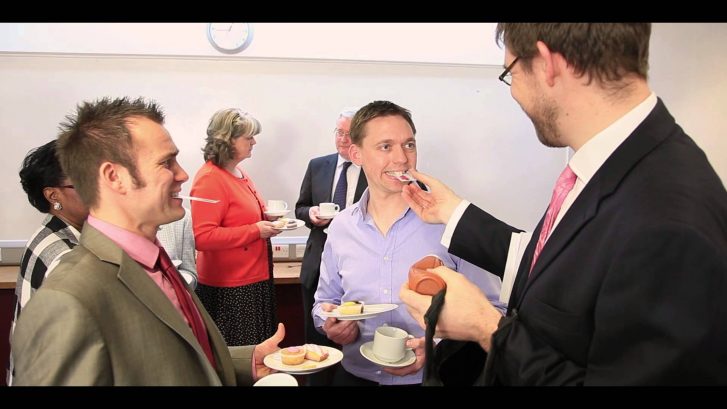 When people demonstrate certain behaviors as part of their networking efforts, it’s a tell-tale sign of desperation.  There are four types of behaviors that desperate networkers exhibit. “The Card Dealer” is the first of these four “desperate networker behaviors” that I’ll be sharing each week over the next month.

This is probably the most common form of desperation that I’ve seen over the years.  The Card Dealer is a person that darts around the room passing out cards like they’re at a poker table.  They don’t spend time really getting to know anyone (unless they think they can get something from them).  To the Card Dealer, networking is mostly a numbers game.  The more people they can pass their cards to – the better they’re doing (or so they think).  Card Dealers tend to have a network that is a mile wide but an inch deep because they don’t spend time building relationships. It never works in the long-run and they just look inexperienced, frazzled, and yes – desperate.

The image above is from a great video called “BNI – The People in The Room” about “The Card Dealer” type of networker.  It was done by Charlie Lawson – check it out. https://youtu.be/EDONaoEcuNM

Remember this behavior when you go to networking events and whatever you do – don’t demonstrate “The Card Dealer” behavior yourself.  Remember that networking is more about farming than it is about hunting. Please check out my blog next week as I describe the next of the four types of behaviors that desperate networkers exhibit: “The Space Violator”.

Check out these links to the other three types of “desperate networker behaviors” on my blog over the next few weeks:

7 thoughts on “The Card Dealer”