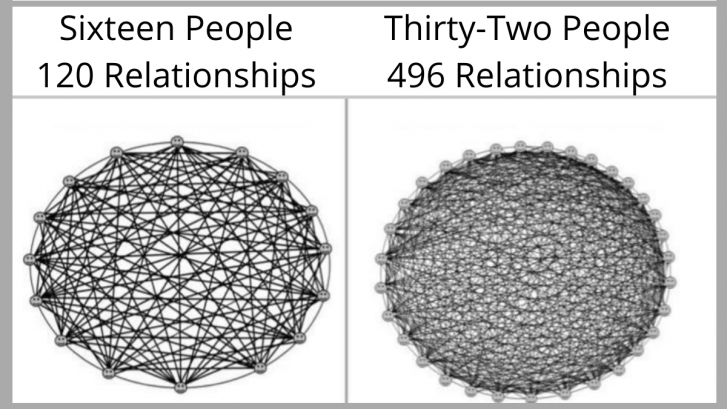 Quantity is good, but quality truly is king

The bottom line is that the more connections you have, (based on quality relationships of course), the more referrals you generate.  Grow your business by growing a strong network of quality relationships. For decades, I have seen groups that are twice the size of other groups in an area generate several times more referrals than their smaller counterparts.  The math is pretty significant and consistent. If you know your connections well enough to be able to call and ask for a favor–and get it–that is a powerful network.

Effective networking is about building strong relationships. If you approach the first months or year of your involvement in a networking group with the sole motivation of building relationships first by getting to know the other members well, you will be far ahead of the game. One of the most important things I’ve learned over the years is that it is not really what you know or who you know. It’s how well you know them that really counts. People do business with people they know and trust. The more relationships you build with your members, the more referrals you can give to your members, and the more referrals you will receive from them.