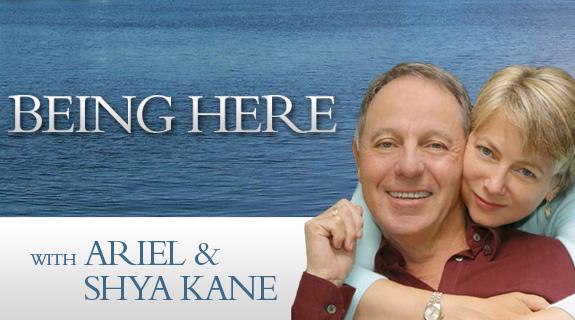 I founded BNI, the world’s largest business networking organization, on a philosophy called Givers Gain.  Now, 25 years later, BNI has grown into an organization that spans more than 40 countries and has a membership of more than 111,000 people who meet every week to pass each other business referrals.  Last year alone, BNI generated more than $2.3 billion (USD) in business for our members worldwide, and this year, even in in a down economy, I wouldn’t be surprised if that number is even higher.

Why am I telling you all of this about BNI?  Believe it or not, it is not because I’m trying to plug my organization.  I’m telling you all of this because I’m trying to show you how powerful the Givers Gain philosophy is.  It’s simple, really . . . when you genuinely show an interest in others and help them build their business, they will naturally want to do the same for you. That is the No. 1 reason BNI has been so successful.

If you want to hear more about how you can greatly build your success by simply being of service to others, listen to the upcoming interview I have scheduled with Ariel & Shya Kane of the Being Here radio show.  The episode is called “Being of Service: A New Possibility,” and we’ll be discussing how to have success in business and life and, in particular, how being of service to others can be a great business model.

The show will air at 9 a.m. Pacific (click here to adjust the time zone according to where in the world you will be listening from) next Wednesday, Nov. 18, and you can listen live or access the archived recording at a later date.