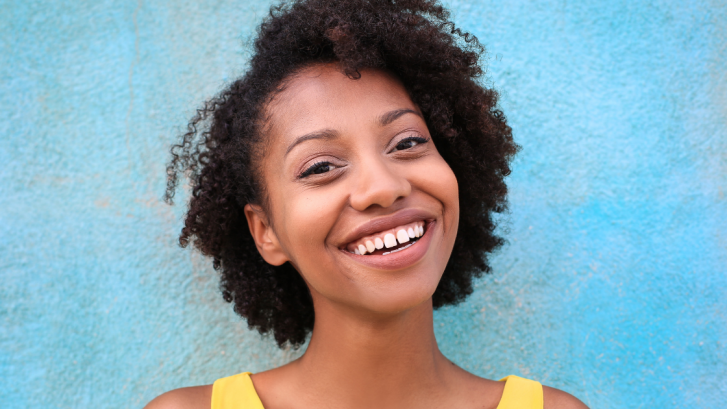 Some days my schedule involves marathon radio interviews beginning at 4 a.m. As you can imagine, getting up at an hour when roosters haven’t even begun to think about warming up their vocal chords is not the most enticing of tasks. However, as the founder and chairman of an international organization, I agree to do these interviews at such an outrageous hour because it is my responsibility to do whatever needs to be done to network for the organization.

Now, can you imagine what would happen if I answered the interviewer’s first question –which is always “How are you doing today, Dr. Misner?”– by grumbling about how I had stubbed my toe, how tired I was, or how I wished I was back in my warm bed?  What would happen is that people would be immediately turned off by my negative attitude and nobody would listen to me.

This brings me to my point: In order to be a master networker, you must always maintain a positive attitude no matter what.  With almost three decades of professional networking experience, one thing I’ve learned is how important it is to have a positive attitude in order to successfully network.  And if I’m going to go around telling other people how to discipline and train themselves to network effectively, then I darn well better be walking the talk (or at least limping along, stubbed toe and all) and maintaining the positive attitude of a master networker.

Now that I’ve shared one of the most important traits of a master networker, I figure I might as well give you another eight as well. Choosing to do these will most definitely make you more successful…

Attitude is not everything

1. Following up on referrals If you don’t take the time to follow up on the referrals you get from others, not only are you losing potential business – you are also losing the trust of those who referred you (and probably also any future referrals from them as well).

2. Being enthusiastic/motivated This is similar to number 2 just above, but it also has to do with your own internal motivation and drive to succeed.

3. Being trustworthy It’s a proven fact that it’s much harder to re-gain trust after it is lost – choose the path of trustworthiness.

4. Having good listening skills As I’ve always said, you have two ears and only one mouth for a reason. Those who choose to use their ears more than their mouth usually gain more valuable information than those who don’t.

5. Always networking The strongest networkers I’ve met are those who don’t turn their networking efforts “on” and “off” according to pre-determined hours. Networking is not a “punch the clock” activity.

6. Thanking people This sounds so simple and obvious, but I continue to be surprised at the number of people I see not doing this!

7. Enjoying being someone who helps people This trait is very difficult to fake. A sincere love of helping others is an unbeatable complement to a hard and focused business drive.

8. Being sincere Another trait that is pretty easily seen through if it’s not really meant. No one wants to do business with a snake-oil salesman.

Starting this week, try making a conscious effort to be aware of your attitude at all times and if it could stand some improvement think about three simple things you could choose to do to change your attitude for the better on a daily basis.  If you’ve already got a great handle on maintaining a positive attitude, take this week to focus on one or more of the other traits of a master networker and think of three ways you can build your effectiveness in these areas.

3 thoughts on “Attitude Is a Choice. Choose Wisely.”