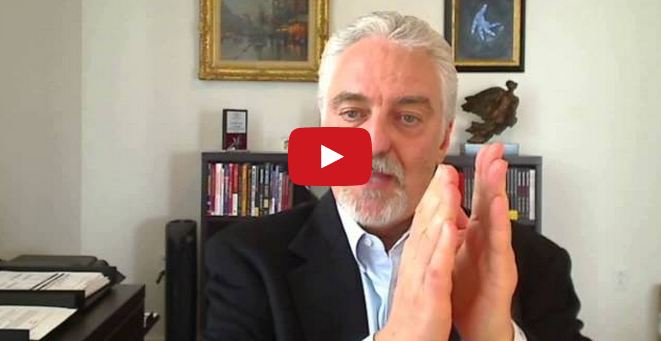 In this video, ask you to consider whether or not you think it’s appropriate to network anywhere, any time, any place . . . even at a funeral.

What do you think? Do you think networking at a funeral is a good idea?  Chances are, most people reading this will answer with something along the lines of, “Heck no!  Passing out business cards at a funeral would be completely inappropriate–not to mention offensive”

Though I certainly agree that passing out business cards at a funeral would likely be one of the worst networking faux pas one could make, I am not necessarily in agreement that it would be inappropriate to network at a funeral.

What do I mean by this?  Well, you’ll have to watch the video to find out but I will tell you that you very well may change your thoughts on the appropriateness of networking absolutely anywhere after you hear the personal story I share about networking at a church function.

Do you have any stories, thoughts, or experiences relating to forming significant networking connections in places that at first seemed to be inappropriate networking venues?  If so, I’d really like to hear what you have to say.  Please leave a comment in the discussion forum below.   Thanks!

2 thoughts on “Is It Appropriate to Network Anywhere–Even at a Funeral?”