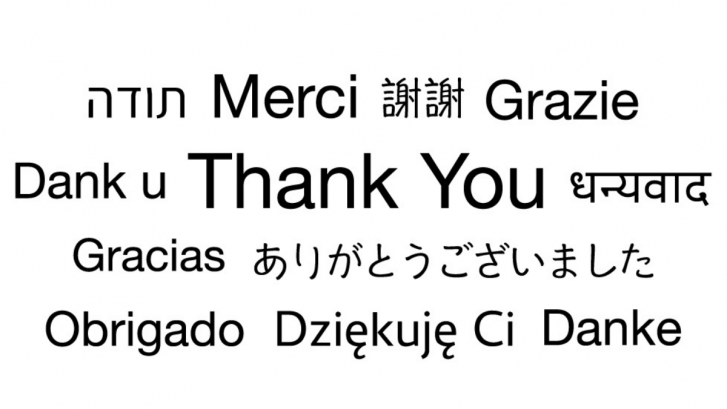 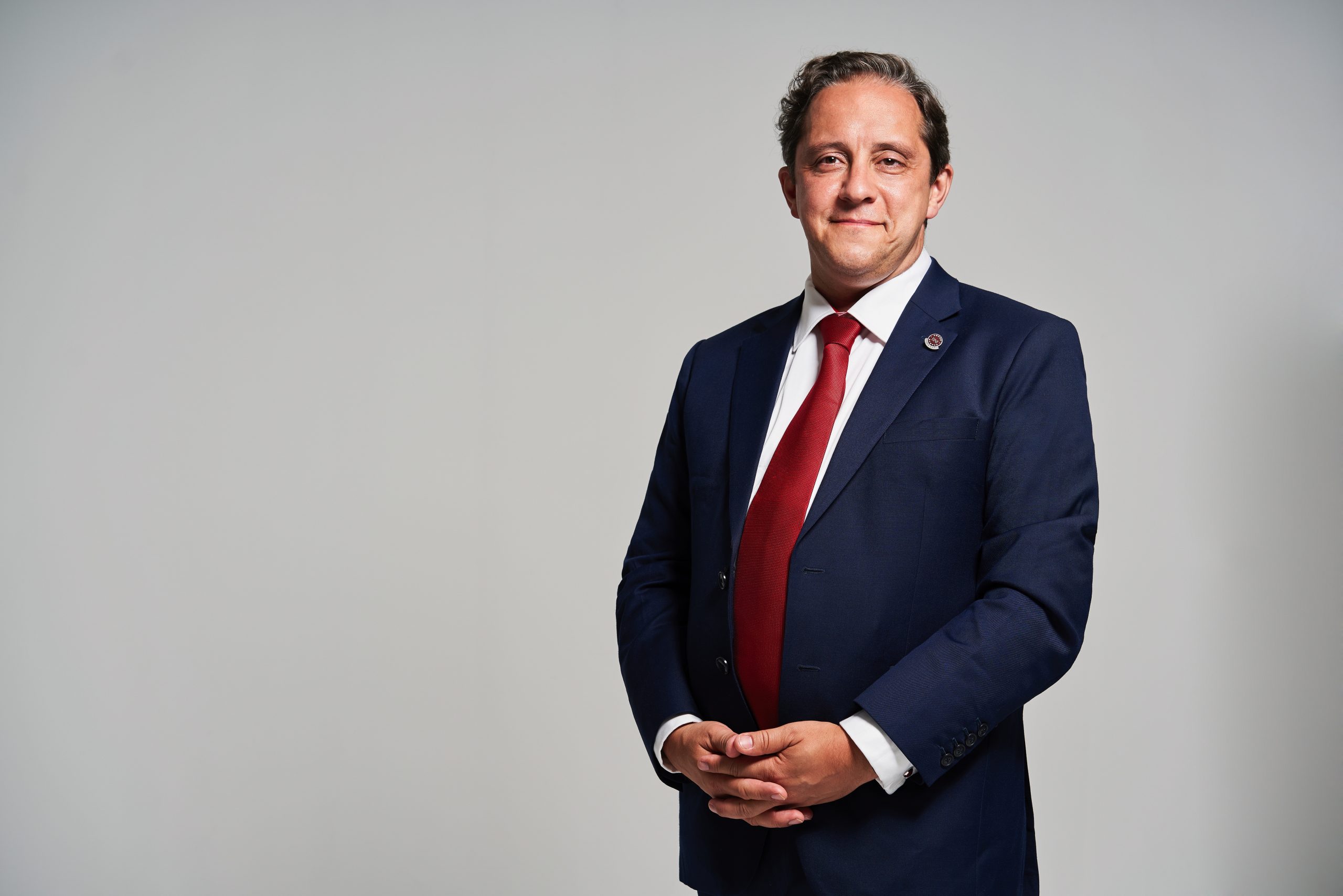 All cultures have a way to express thankfulness. In Portuguese we say “Obrigado”, in French “Merci”, in German “Danke”… but although all these different ways of expressing our positive feelings about something someone has done for us are unique, they all add something special and distinct.

I believe from my experience that a glimpse on these ways to say “Thanks” makes our Thanking much more joyful and meaningful.

World of Thanks in Spanish is “Mundo de Gracias” to Tiago

The Spanish word “Gracias” has the same Latin origin as “Gratitud” or “Grace”. So when we say “Gracias” in Spain (or in Latin America), we are telling people that we are “Grateful” and that we wish them to be filled with Grace.

This has a poetic flavor, and it evokes for me the “Law of Reciprocity”: what goes around, comes around. In Spanish culture, saying “Gracias” is not just a word, but something that builds our relationship with that person. Where does this relate to the idea of Networking? I think it has everything to do with it!

Through Networking we should build meaningful relationships with people. Get to know them well, help them in any way that seems appropriate and possible, and yes… thank them when they do something positive for us. Through our Networking endeavors, we build positive, self-fulfilling Communities around us. When we thank people, we are generating well-being and well-feeling. And for that, I think that here lies the power of saying “Gracias”. What better way there is to build those communities than to tell people we are grateful and that we wish them to be full of Grace! That’ is one of the reasons I think Networking is so strong within the Spanish culture (although there is no direct Spanish word for it).

In Spain, relationships are a key part of our culture. People just love to be with other people, from big family gatherings to staying out late on the terrace chatting about anything. So networking comes naturally to Spaniards. Saying “Gracias” was very important to me when I started working in Spain. Coming from a very close country (Portugal), I had to make some adjustments to the way I interact with people. I soon come to discover the uniqueness of saying “Gracias”. In just 9 years, we have created a community of almost 9000 committed people who network together and thank each other every week. Through that journey, I discovered that when really meant, to say “Gracias” is a powerful and truthful relationship builder. No long-term positive relationship is possible without the mindset that saying “Gracias” represents and demonstrates.

So I would like to say “Gracias” to all the people who have helped me on this wonderful journey of developing BNI in Spain: our Members, Executive Directors, Directors and Ambassadors, National Office colleagues, both past and present, and especially to my family. To them, I wish “Un Mundo de Gracias”, a “World of Thanks”, a “World of Graces” during International Networking Week® 2021