Thanking Those Who Provided The Opportunity - by Tim Roberts - Dr. Ivan Misner® 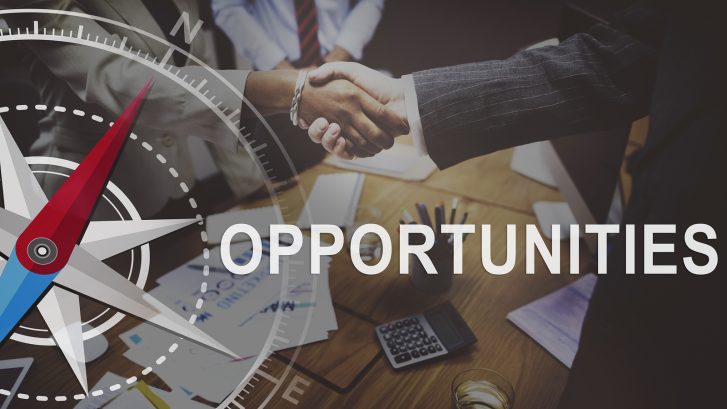 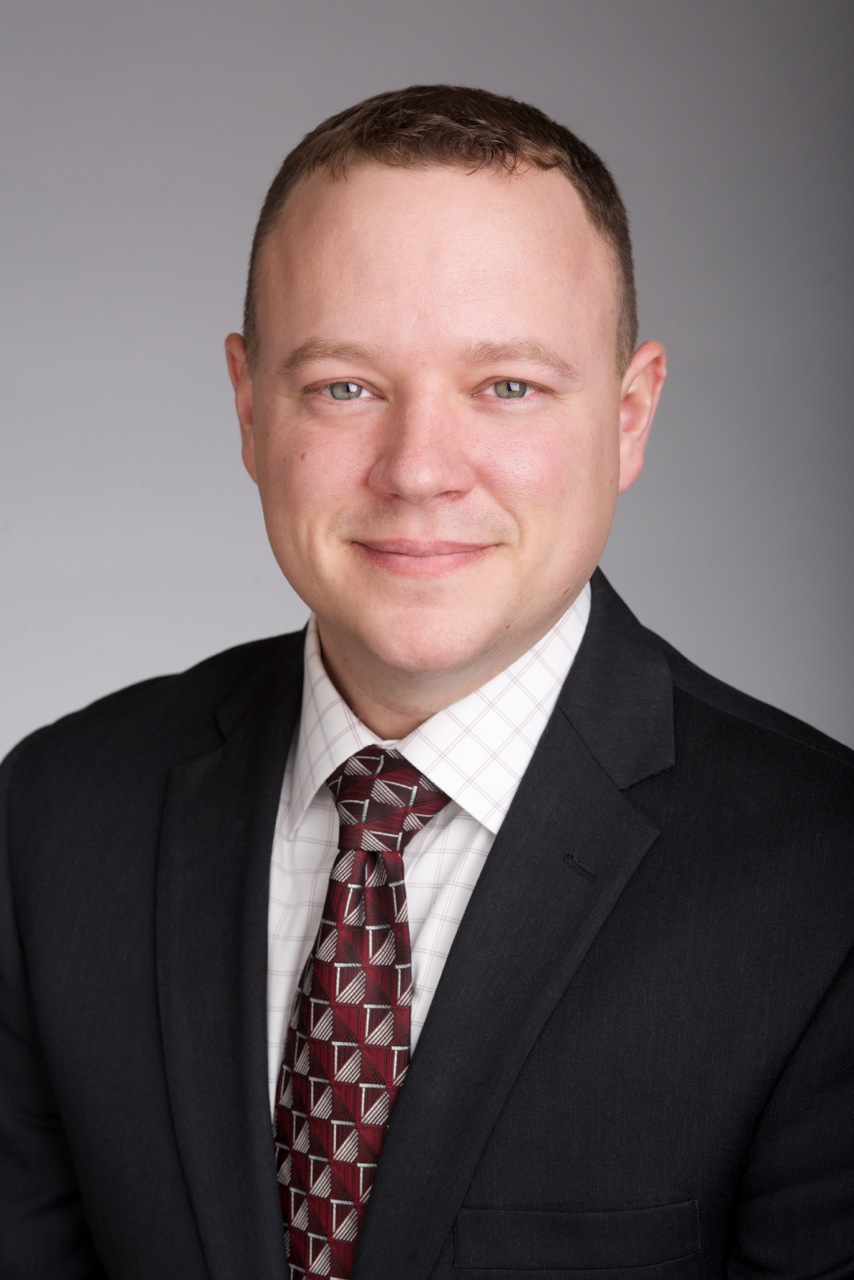 This week, BNI celebrates International Networking Week and its Million Thank You initiative. It reminds me of how important it is to think about those who have made significant impacts on our lives that may not have been obvious at that moment in time.  Who helped you with what may have seemed like an insignificant act that, through the butterfly effect, changed the course of your business or life forever?

For me, it is Seth Tebbetts, a BNI member in the BNI Power Partners chapter in Nashua NH and owner of the Tebbetts Insurance Agency.  Back in 2002, Seth was a recruiter for another insurance company. He gave me an opportunity to chase my dream of being an entrepreneur.  Seth was able to help me see the possibility of unlimited growth and face the fears of uncertainty.  If it were not for Seth I would have ended up in a management program after graduation. I know I would have hated this and who knows where my path would have led.

I was very familiar with BNI at the time because of the involvement of my parents. However, I would not have been able to become a member if I did not decide to go work with Seth.  This decision led me down an amazing path: from a struggling member getting little results, to a successful member, to finding my passion for BNI, to working BNI fulltime, to becoming an Executive Director owning multiple franchises of BNI. Now, I am the U.S. National Director.  While there are countless people who I can and should thank along this now 18-year journey, it is Seth who helped me take the very first step.  There is no way either of us knew at the time that this is where it would all lead, but that is not the point.

I challenge all of us to think back and thank those whom without we would not be where we are today.  I often speak to BNI members and ask them, “When was the last time they thanked the person who initially invited them to their chapter?”  We also make sure to thank the person who just gave us a referral. However, without that initial invite, EVERY referral we have or will receive from BNI would never have happened.

Thank you, Seth, for convincing me to take the leap of faith to become an entrepreneur. Thank you for helping me be able to get involved in an organization that has made such an impact on my family and me.